Three of New York’s downtown theater veterans founded The Flea Theater in 1996. The Flea has goals of supporting talented artists and has been the home to established, emerging and mid-career artists in New York’s Off-Off Broadway scene. The theater presents and produces dozens of new shows a year and has been the recipient of various accolades, such as two OBIE Awards. 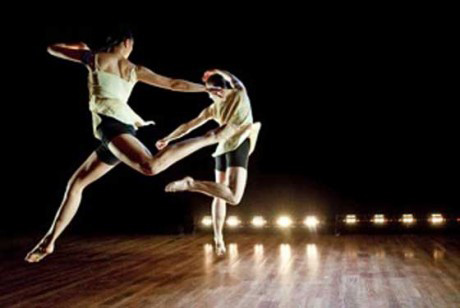