Famous for revolutionizing Tribeca’s nightlife in the nineteen-eighties, this historic bar and brasserie was a favorite hangout for the likes of Andy Warhol and Basquiat during its early days. Though the Odeon opened its doors thirty years ago, it remains a hip attraction serving a simple but delectable menu of American-French cuisine with mainstays like grilled prime hangar steak, French onion soup and old-school martinis. 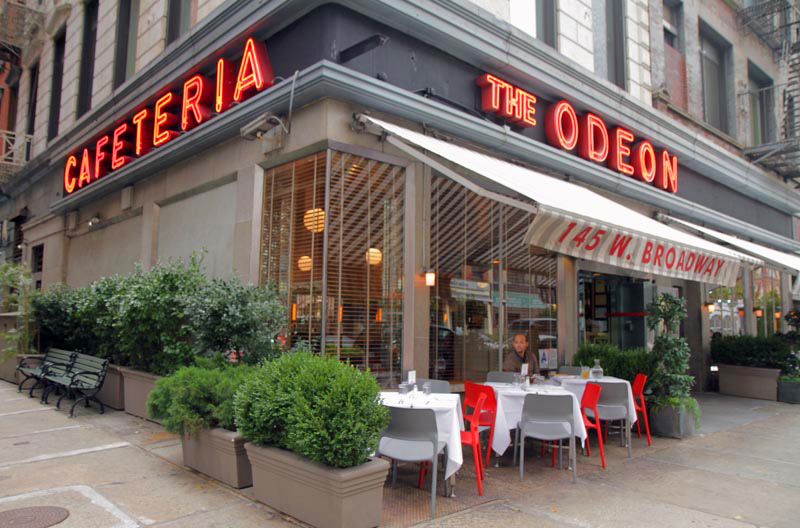