A harmonious union of European and Asian flavors is conceived in Macao Trading Co’s eclectic menu. The indigenous flavors of Macao, which was once a Portuguese colony, are creatively woven into all of the restaurant’s offerings. Though many describe the cuisine as simply Chinese/Portuguese fusion, the menu seamlessly incorporates global influences from Africa, India and South America, as well. The sleekly designed, yet still old-school Asian eatery, serves up a synthesis of tastes with entrees like Macanese chili prawns, African chicken, Dry fried boneless pork ribs and a taste of Portugal with sweet malasadas—portuguese style doughnuts, stuffed with vanilla cream. Service is warm and extremely attentive and the atmosphere is charged with liveliness.

A walk downstairs into Macao’s basement lounge takes you into a room infused with eroticism and taboo. Drawing inspiration from storied brothels and opium dens, the space is decked with vintage nude photographs, ancient Kama Sutra framings and an open display case of opium pipes. The salacious vibe is topped off by a soundtrack (or live DJ) that sets the diverse, well-to-do crowd in motion. Drinks are masterfully creative, with our favorite being the Drunken Dragon’s Milk. People pack in on the weekends, but that only adds to the Macao’s concept. 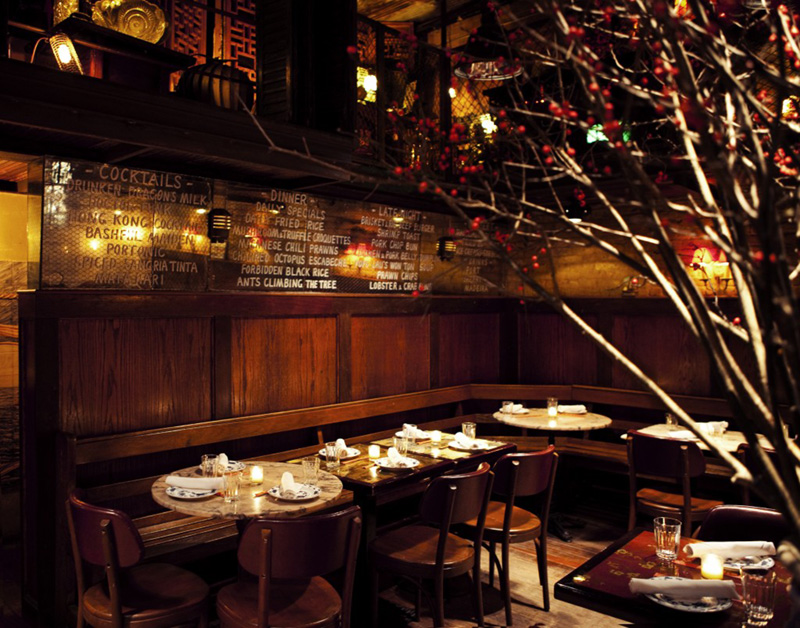 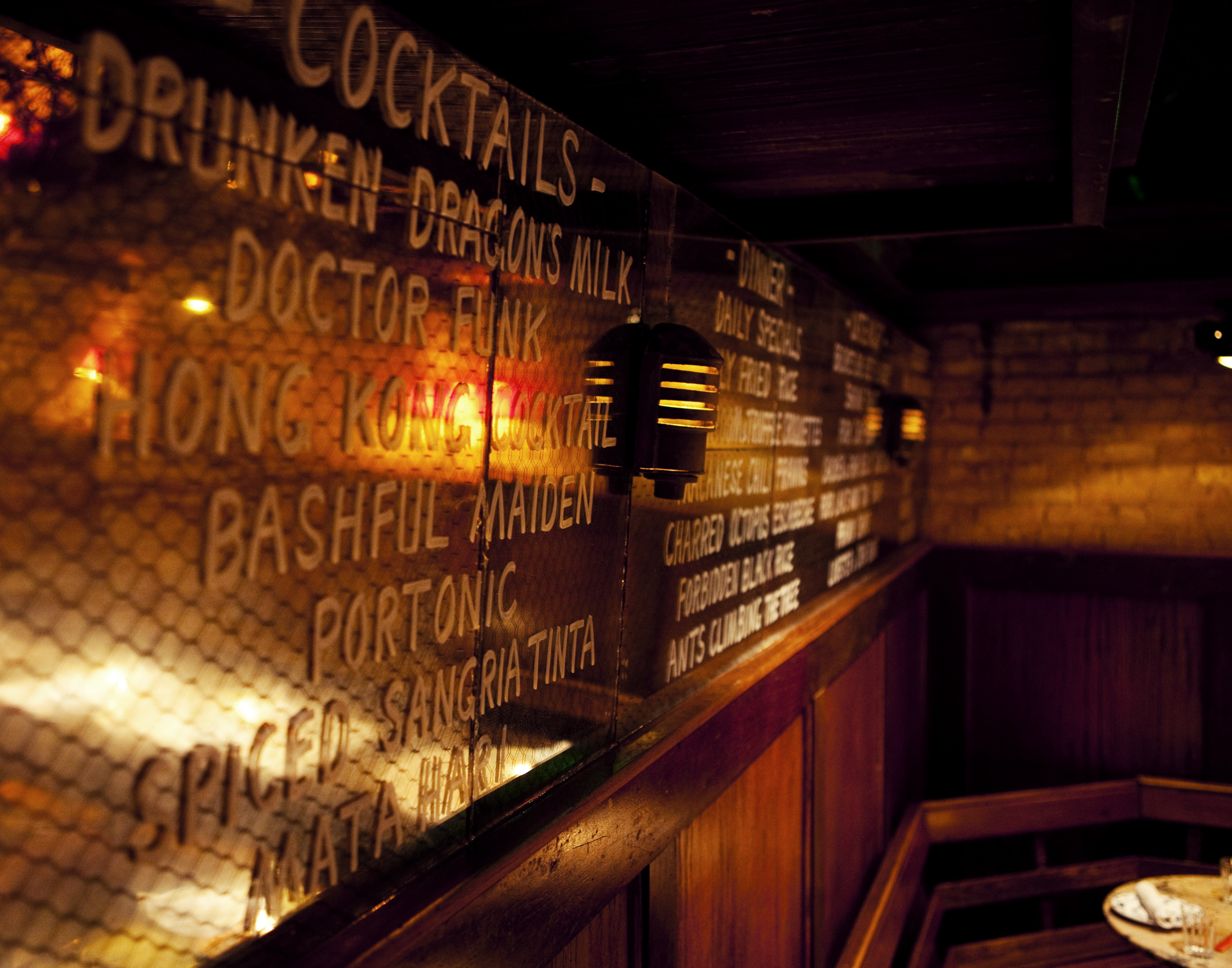 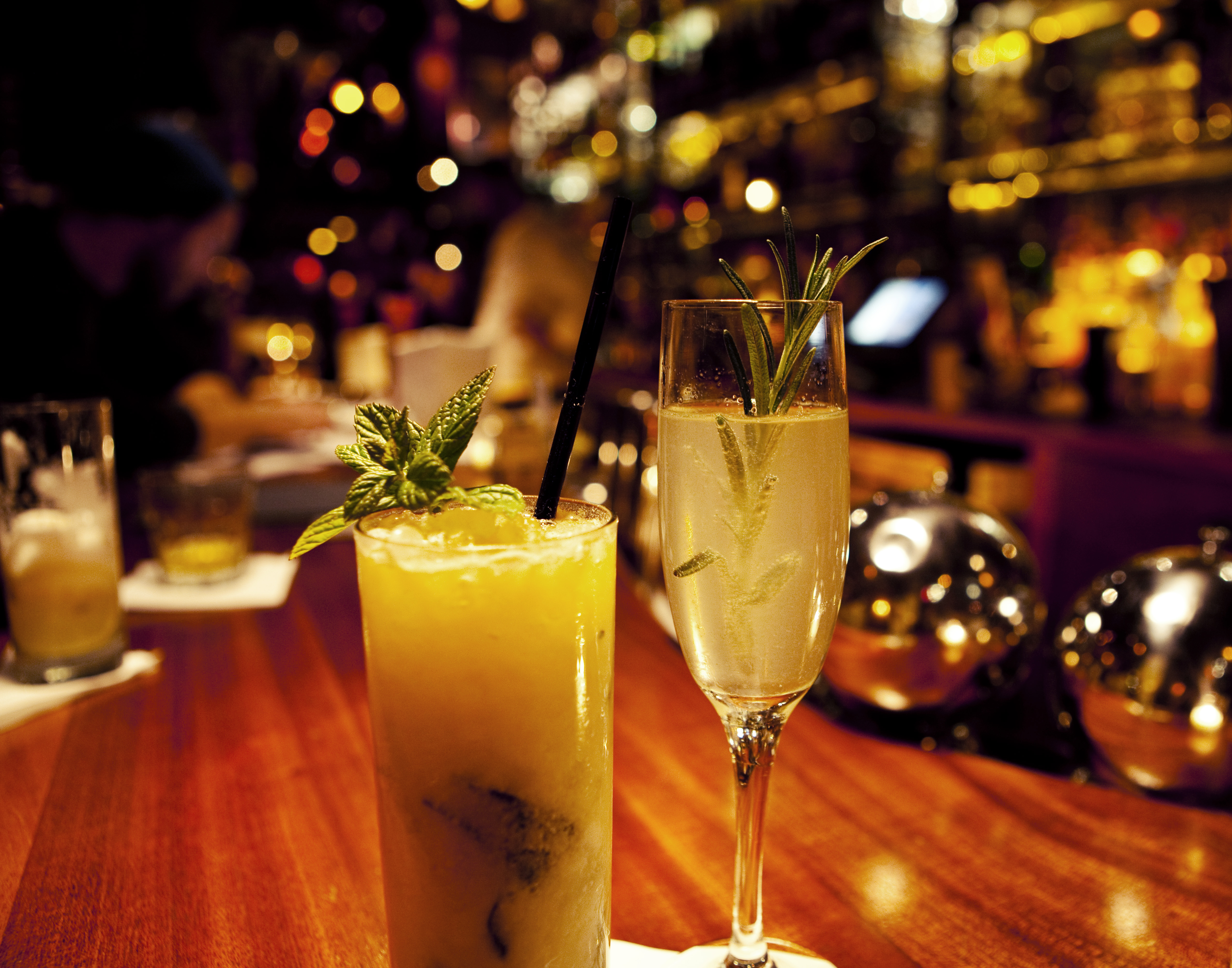 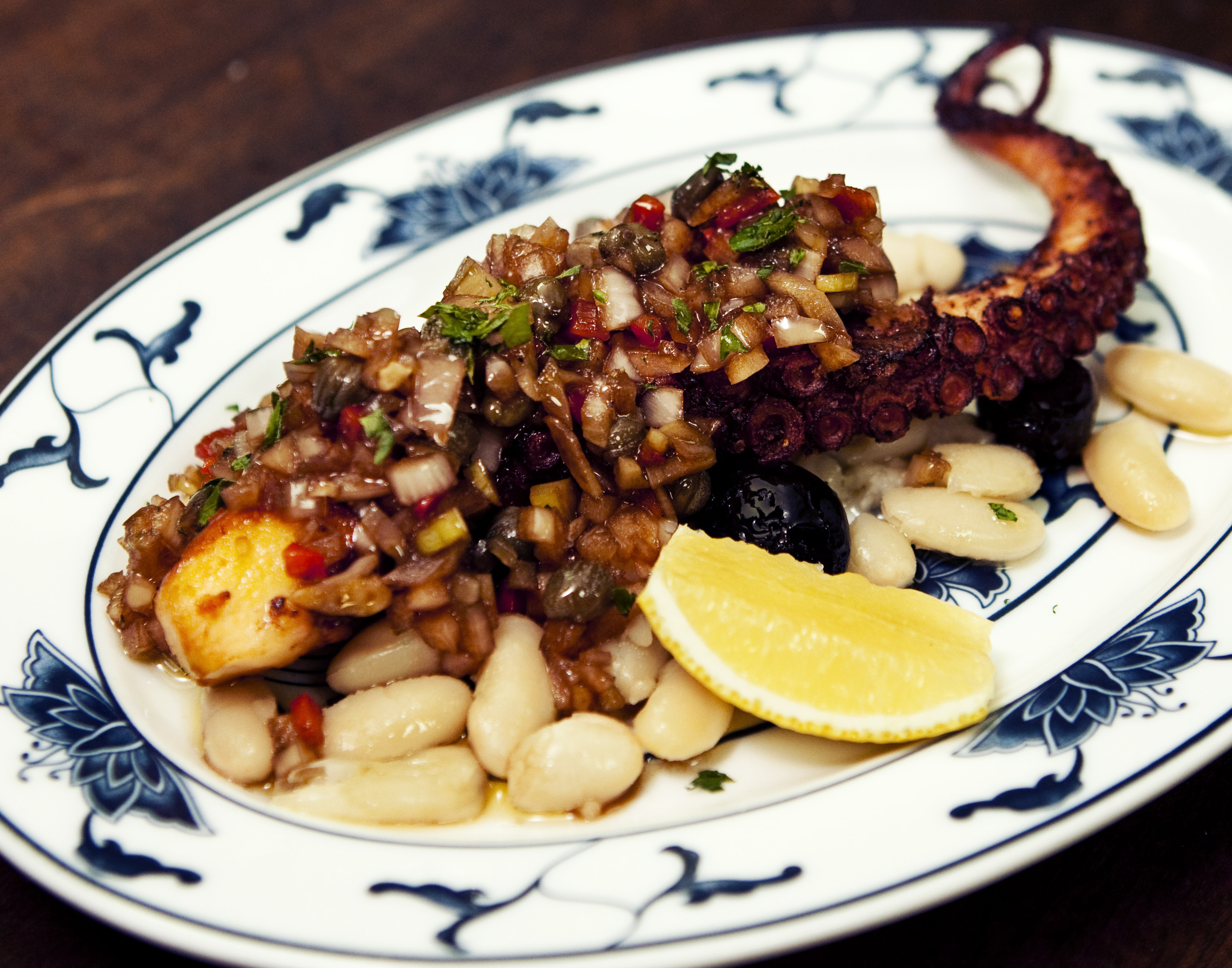